When does this Tourism crisis end? 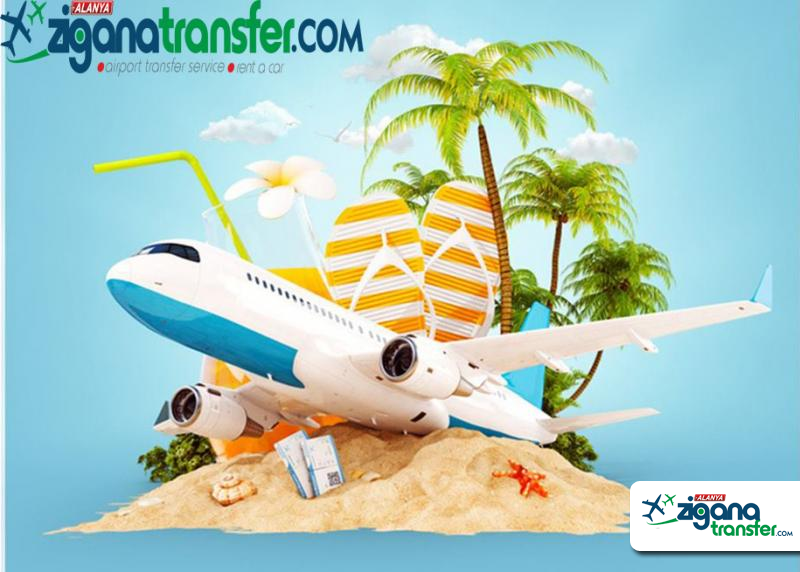 In fact, we still haven't understood what happened; and nobody in the world!

From a distance, that is, the small sun steps that started from the first day of the sun of the new day, but mitotic division in a cell without a wall, it multiplied and divided into many branches.

This malady that first hit China made us feel like they were just their problem in the beginning. So these Chinese people say, “Whatever he finds, he eats oh! to them ”. As if he could never reach us. Whereas, he was traveling so insidiously, by all four arms!

The epidemic, which was like a wind from Asia, moved to Iran with one arm and from there to the Arabian Peninsula. With his other arm, he was dispersed to the lands believed to be the first man born, namely Africa. A virus leaping from Europe in another branch!

Of course all this way in the middle of Turkey to peel out of this one could have expected.

While the whole world was getting angry with the Chinese and swearing the apocalypse, this malady progressed so fast that it came to nose before anyone realized it. And even the world's supers such as Trump, Putin, Merkel, and Boris Johnson came to the nose. King is a virus that hits everyone without saying Queen!

Which of us would have thought a few months ago that such a thing would bring the whole world to the knee?

Is the new world order being established?

Every day we listen, watch, read new comments, conspiracy theories. We have been listening to them for the past month, no matter which television we turn on, which newspaper we read, which social media we use or use on the internet. At the paranoid level!

Everything has been dusty, while the whole world is trying to stay healthy, on the other hand, the economy has stopped, and trade is bitter. Who cares in such a climate, the new world order? Let's overcome this crisis, then we think about the order of the new world.

The world was caught off guard

What an outbreak this epidemic is that no one could get in the way. The health system of almost all countries is struggling. Others have collapsed, while others are about to collapse. As the duration of the epidemic increases, it seems that the work will become more and more natural and natural ion will occur.

Even Germans, who are known for their preparedness, are helpless. Because this crisis has no process, nor is it known how the process will proceed. Everything is followed up by instant-daily experience. In other words, this is a world that tries to create processes related to the epidemic while experiencing the epidemic.

Nothing from the world is clear today, while everything continues, some states are stuck between money and health.

Some states, on the other hand, have preferred the choice between human health and money for now. These countries have opted for the curfew at the expense of trade cessation and seem to have decided to spend trillions of dollars on the health of their people.

But our country is not as helpless as they are! We will overcome this crisis with patience and prayer. For this, we only need to pay attention to our individual isolation.

When will this crisis end?

Everyone's nervousness and morale are very corrupt. On the one hand, while we are in trouble of our health, on the other hand, we say “goods are the chip of life”. Naturally, we want to wake up to the covid-19 nightmare that we have been living for days.

So everyone has only one question in mind, "When is this crisis going to end?"

We, tourism professionals, have been struggling with crises for years, and each one of us has been in crisis. But we are facing a kind of crisis that makes us say “this time is different”. Contrary to what we have experienced in the past, it is neither private to us nor specific to the geography we are in. We are talking about a crisis in which we live with the world and are not ready at all.

With this epidemic we are experiencing today, our compass is truly stunned. Therefore, all the predictions about this crisis will end will not go beyond the wish. As a sector, we were entering a period we had just started to heal the wounds of the past years and were going on our full-gas route, and suddenly a covid-19 fog collapsed and we could not see us anymore. What we say about the tourism industry is empty without the heavy fog that almost blinded us. Let's hope this fog dissipates early.

Hope to see the beautiful days again, there is only one thing to do nowadays, trying to stay healthy in the room!

So let's stay home for a while, please!