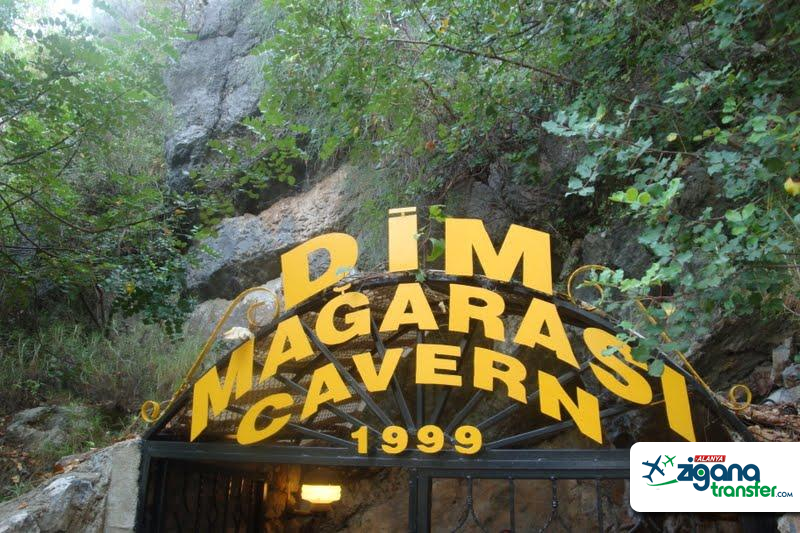 t is on the slope of Cebel-i Reis Mountain, 12 kilometers east of Alanya. the cave is 232 meters above sea level. Opened in 1998, the cave is the second biggest cave to visit Turkey. It is estimated to be one million years old. One of the branches of the cave, which proceeds in the mountain from two separate branches, is 50 meters and the other is 360 meters. There is a small lake at the bottom of the cave, which consists of stalactites and stalagmites. The environment inside the cave, where you can climb up and down the stairs, resembles fantastic movie decorations. After the cave excursion, you can go to the Dim River valley below by walking from the slope. In the same way, climbing trekking can be done from the picnic areas near Dim Stream. Panoramic view of Alanya Castle is observed from the slope where the cave is located.