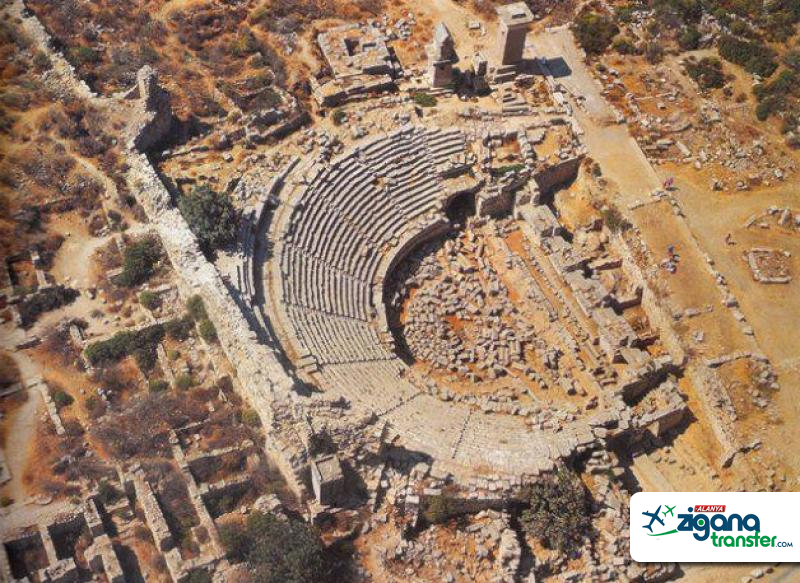 Our current stop is Xanthos and Letoon Ancient Cities, located 46 km from Fethiye and near Kınık Village, which was included in the UNESCO World Heritage List in 1988.

Looking at the stories of these two beauties, Xanthos dates back to the 8th century BC and the city was a very important cultural and political center at that time, Letoon was founded until the 7th century BC and was founded in the name of Leto, who was pregnant from Zeus. is claimed.